On 25 July 1909 French aviator, inventor and engineer Louis Charles Joseph Blériot became world famous for making the first flight across the English Channel in a heavier than air aircraft, winning the prize of £1,000 offered by the Daily Mail newspaper.The Daily Mail prize was first announced in October 1908, with a prize of £500 being offered for a flight made before the end of the year. When 1908 passed with no serious attempt being made, the prize money was doubled to £1,000 and the offer extended to the end of 1909. Like some of the other prizes offered by the paper, it was widely seen as nothing more than a way to gain cheap publicity: the Paris newspaper Le Matin commenting that there was no chance of the prize being won.

The English Channel had been crossed by an unmanned hydrogen balloon in 1784 and a manned crossing by Jean-Pierre Blanchard and John Jeffries followed in 1785. Blériot had three rivals for the prize, the most serious being Hubert Latham, a French national of English extraction flying an Antoinette IV monoplane. He was favoured by both the United Kingdom and France to win. The others were Charles de Lambert, a Russian aristocrat with French ancestry, and one of Wilbur Wright’s pupils, and Arthur Seymour, an Englishman who reputedly owned a Voisin biplane. De Lambert got as far as establishing a base atWissant, near Calais, but Seymour did nothing beyond submitting his entry to the Daily Mail.Latham arrived in Calais in early July, and set up his base at Sangatte in the semi-derelict buildings which had been constructed for an early attempt to dig a tunnel under the Channel.

The event was the subject of great public interest: it was reported that there were 10,000 visitors at Calais, and a similar crowd gathered at Dover, and the Marconi Company set up a special radio link for the occasion, with one station on Cap Blanc Nez at Sangatte and the other on the roof of the Lord Warden Hotel in Dover.The crowds were in for a wait: the weather was windy, and Latham did not make an attempt until 19 July, but 6 miles (9.7 km) from his destination his aircraft developed engine trouble and was forced to make the world’s first landing of an aircraft on the sea. Latham was rescued by the French destroyer Harpon and taken back to France, where he was met by the news that Blériot had entered the competition. Blériot, accompanied by two mechanics and his friend Alfred Leblanc, arrived in Calais on Wednesday 21 July and set up their base at a farm near the beach at Les Baraques, between Calais and Sangatte. The following day a replacement aircraft for Latham was delivered from the Antoinette factory. The wind was too strong for an attempted crossing on Friday and Saturday, but on Saturday evening it began to drop, raising hopes in both camps.Leblanc went to bed at around midnight but was too keyed up to sleep well; at two o’clock, he was up, and judging that the weather was ideal woke Blériot who, unusually, was pessimistic and had to be persuaded to eat breakfast. His spirits revived, however, and by half past three, his wife Alice had been put on board the destroyer Escopette, which was to escort the flight.

At 4.15, watched by an excited crowd, Blériot made a short trial flight and then, on a signal that the sun had risen (the competition rules required a flight between sunrise and sunset), he took off at 4.41 for the attempted crossing flying at approximately 45 mph (72 km/h) and an altitude of about 250 ft (76 m), he set off across the Channel. Not having a compass, Blériot took his course from the Escopette, which was heading for Dover, but he soon overtook the ship. The visibility had deteriorated and he later said, “for more than 10 minutes I was alone, isolated, lost in the midst of the immense sea, and I did not see anything on the horizon or a single ship”.The grey line of the English coast, however, came into sight in his left; the wind had increased, and had blown him to the east of his intended course. Altering course, he followed the line of the coast about a mile offshore until he spotted Charles Fontaine, the correspondent from Le Matin waving a large Tricolour as a signal. Unlike Latham, Blériot had not visited Dover to find a suitable spot to land, and the choice had been made by Fontaine, who had selected a patch of gently sloping land called Northfall Meadow, close toDover Castle, where there was a low point in the cliffs.

Once over land, he circled twice to lose height, and cut his engine at an altitude of about 20 m (66 ft), making a heavy landing due to the gusty wind conditions; the undercarriage was damaged and one blade of the propeller was shattered, but Blériot was unhurt. The flight had taken 36 minutes and 30 seconds.The Blériot Memorial on the site of his landing near the cliffs above Dover (the bicycle handlebars are not part of the memorial)News of his departure had been sent by radio to Dover, but it was generally expected that he would attempt to land on the beach to the west of the town. The Daily Mail correspondent, realising that Blériot had landed near the castle, set off at speed in a motor-car, and brought Blériot back to the harbour, where he was reunited with his wife. The couple, surrounded by cheering people and photographers, was then taken to the Lord Warden Hotel at the foot of the Admiralty Pier. Blériot had became a celebrity.The Blériot Memorial, the outline of the aircraft laid out in granite setts in the turf, marks his landing spot above the cliffs near Dover Castle. 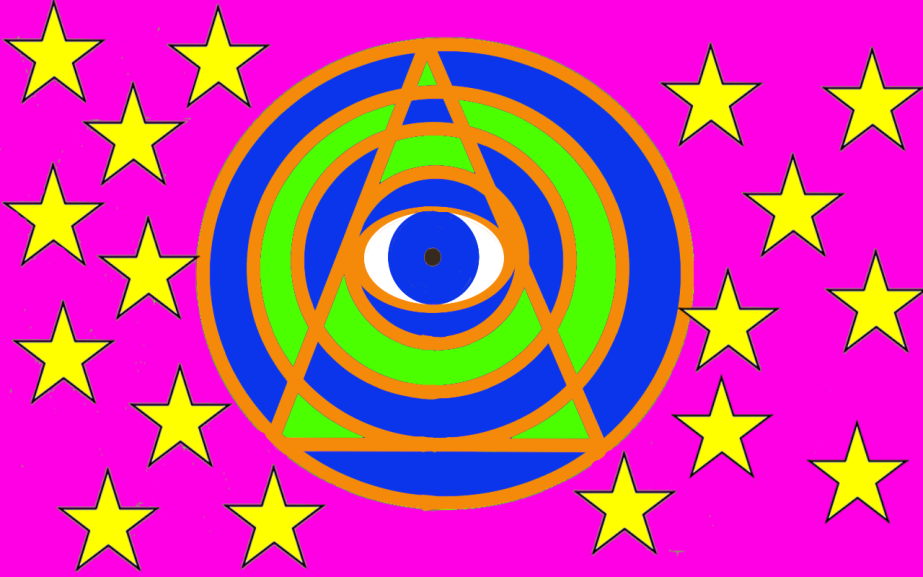 Nicaraguan  born José “Chepito” Areas, the former percussionist and Drummer with Latin music influenced Grammy Award winning,  latin rock band Santana wasborn 25 July 1946 in León, Nicaragua). In 1998, he was inducted into the Rock & Roll Hall of Fame as percussionist for the Latin rock group, Santana, from 1969-1980.In 1997, he performed on the album entitledAbraxas Pool with other former members of Santana. In addition to his work with Santana, he has released solo work including his 1974 self-titled Latin rock and soul album, Jose “Chepito” Areas.

Santana were founded in San Francisco during the late 1960s, it is based around the compositions and playing of lead guitarist and founder Carlos Santana. The band first came to widespread public attention when their performance of their Latin rock song “Soul Sacrifice” at Woodstock in 1969 provided a contrast to other acts on the bill. This exposure helped propel their first album, also named Santana, into a hit, followed in the next two years by the successful Abraxas and Santana III.In the years that followed lineup changes were common. Carlos Santana’s increasing involvement with guru Sri Chinmoy took the band into more esoteric music, though never quite losing its initial Latin influence.In 1998, the group was inducted into the Rock and Roll Hall of Fame, with Carlos Santana, Jose Chepito Areas, David Brown, Gregg Rolie, Mike Carabello and Michael Shrieve being honored.the band has earned eight Grammy Awards and three Latin Grammy Awards, the latter all in 2000. Carlos also won Grammy Awards as a solo artist in 1989 and 2003. Santanahas sold more than 90 million records worldwide, making them one of the world’s best-selling groups of all time. In 2013 Santana announced a reunion of the classic line-up for a new record, predicting a 2014 release.