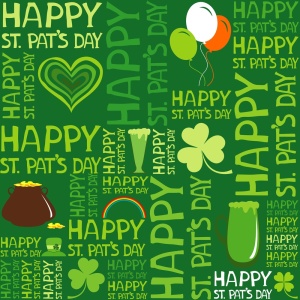 St Patrick’s day is traditionally celebrated March 17th, it is also known as the Feast of Saint Patrick (Irish: Lá Fhéile Pádraig, “the Day of the Festival of Patrick”). St Patrick is the most commonly recognised of the patron saints of Ireland. Saint Patrick’s Day was made an official Christian feast day in the early seventeenth century and is observed by the Catholic Church, the Anglican Communion (especially the Church of Ireland), the Eastern Orthodox Church and Lutheran Church. The day commemorates Saint Patrick, his death and entrance into heaven, and the arrival of Christianity in Ireland. In addition, the Irish as well as Irish heritage and culture is celebrated in general. Celebrations generally involve public parades and festivals, céilithe, and the wearing of green attire or shamrocks. Christians also attend church services and the Lenten restrictions on eating and drinking alcohol are lifted for the day, which has encouraged and propagated the holiday’s tradition of alcohol consumption.Saint Patrick’s Day is a public holiday in the Republic of Ireland, Northern Ireland, Newfoundland and Labrador and Montserrat. It is also widely celebrated by the Irish diaspora around the world; especially in Britain, Canada, the United States, Argentina, Australia and New Zealand. 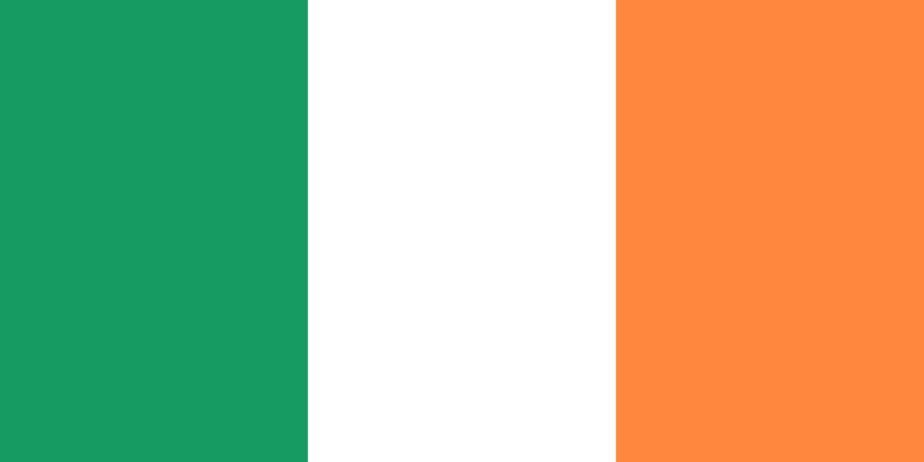 Little is known of Patrick’s early life, though it is known that he was born in Roman Britain in the fourth century (c AD387-461), into a wealthy Romano-British family. His father was a deacon and his grandfather was a priest in the Christian church. At the age of sixteen, he was kidnapped by Irish raiders and taken captive to Ireland as a slave. It is believed he was held somewhere on the west coast of Ireland, possibly Mayo, but the exact location is unknown. According to his Confession, he was told by God in a dream to flee from captivity to the coast, where he would board a ship and return to Britain. Upon returning, he quickly joined the Church in Auxerre in Gaul and studied to be a priest

In 432, he was called back to Ireland, though as a bishop, to Christianise the Irish from their native polytheism. Irish folklore tells that one of his teaching methods included using the shamrock to explain the Christian doctrine of the Trinity to the Irish people. After nearly thirty years of evangelism, he died on 17 March 461, and according to tradition, was buried at Downpatrick. Although there were other more successful missions to Ireland from Rome, Patrick endured as the principal champion of Irish Christianity and is held in esteem in the Irish church.

According to legend, St. Patrick used the 3-leaved shamrock to explain the Holy Trinity to Irish pagans. Originally, the colour associated with Saint Patrick was blue. Over the years the colour green and its association with Saint Patrick’s Day grew. Green ribbons and shamrocks were worn in celebration of St Patrick’s Day as early as the 17th century and the wearing and display of shamrocks and shamrock-inspired designs has become a feature of the day. In the 1798 rebellion, to make a political statement, Irish soldiers wore full green uniforms on 17 March in hopes of catching public attention. The phrase “the wearing of the green”, meaning to wear a shamrock on one’s clothing, derives from a song of the same name.