The Thompson LNER B1 4-6-0 No. 1264 was also due to visit however the The Thompson LNER B1 4-6-0 Locomotive Trust have stated that it could not attend as there is some unexpected maintenance work which needs completing before the Locomotive can be safely used on heritage railways or Network Rail. Consequently the S&DJR 7F 2-8-0 No. 53808 has been hired instead courtesy of West Somerset Railway and Somerset & Dorset Railway Trust. The S&DJR 7f 2-8-0 53808 was built in 1925 and is currently in British Railways black having previously been in Prussian Blue. 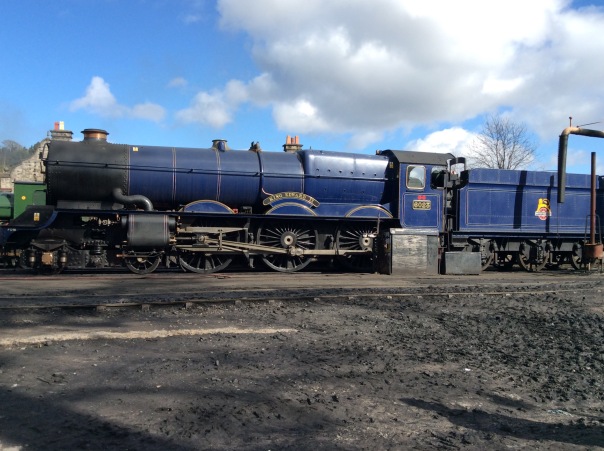 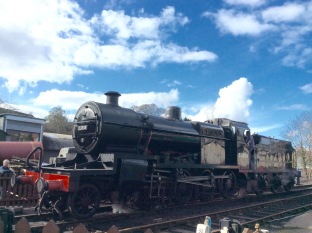 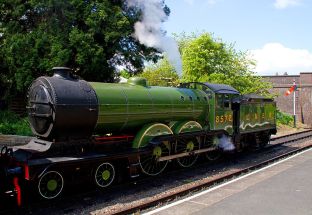 On Friday the Resident Engines GWR 1501 and 1750 Double headed the S.L.S Special. GWR 6023 King Edward II, LNER 60163 Tornado, S&DJR 53808, Belleraphon and Thompson LNER B-12 4-6-0 no 8572 were also all in steam. The visiting engines will all be in steam alongside the Severn Valley Railway home fleet which currently includes